Lords of the Sunset Strip

“Reckless, audacious and guaranteed to provoke…”

An autobiography by Blackie Dammett 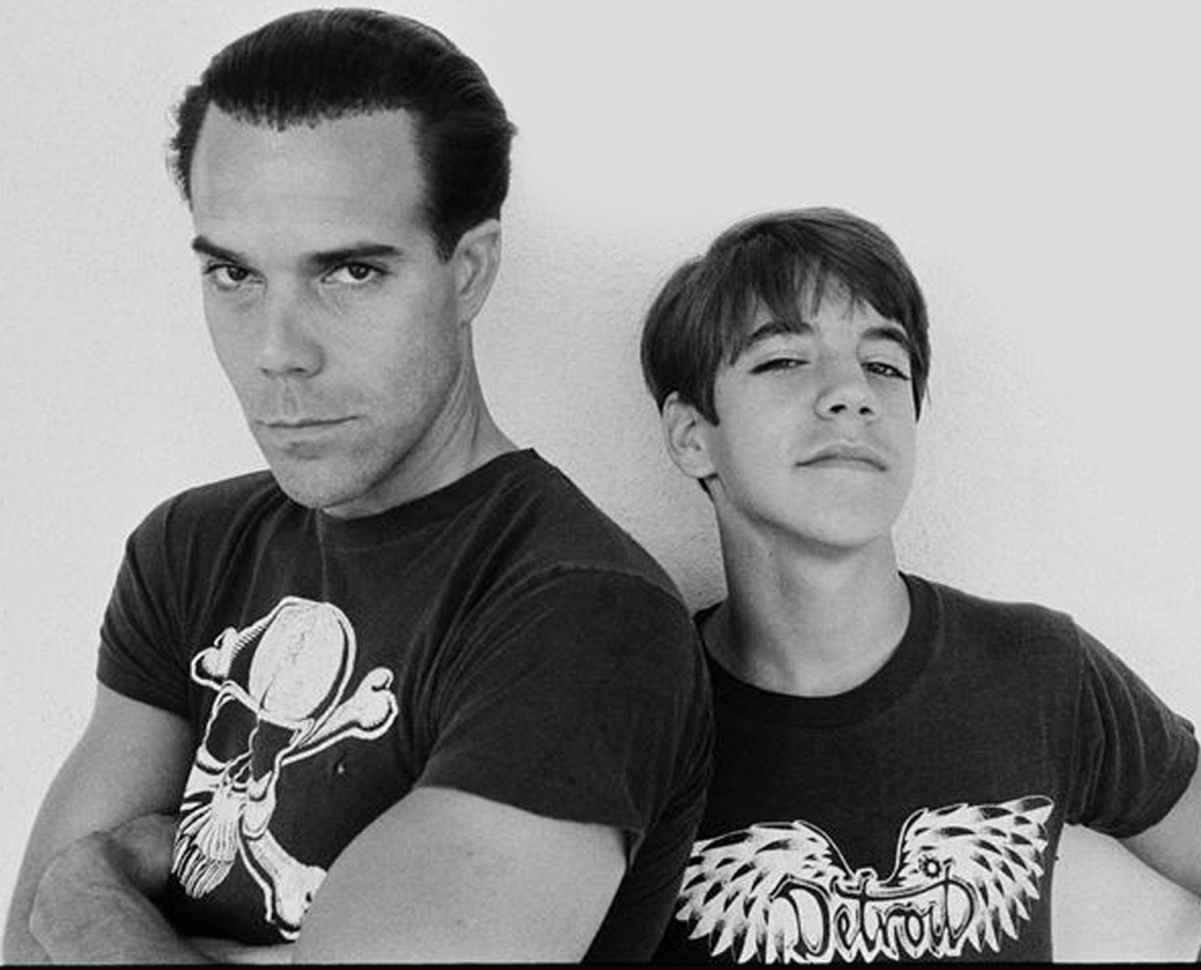 Lords of the Sunset Strip

“Lords of the Sunset Strip” is the brutally honest, ribald and hilarious memoir of actor and writer Blackie Dammett—AKA John Kiedis—who happens to be the father of Red Hot Chili Peppers frontman Anthony Kiedis.

Set mostly in the depraved Hollywood of the 60s though the 90s but with multiple national and worldwide excursions for film shoots, love affairs and drug deals, this tell-all provides an unexpectedly candid look at a struggling actor’s transition from a wild man with a dream to a sensitive if unconventional parent with a dream.

He played Pong (the first video game) with John Lennon, and then Lennon, temporarily exiled from NY by Yoko Ono and lubed with coke and whiskey, poured out his legendary heart to Dammett.

Dammett towed his young Red Hot Chili Pepper with him through a torrent of drug and sex-fueled parties, auditions and business deals in Hollywood, New York and London. It’s an exhilarating, exhausting and elegiac journey. It had a profound and ineffable influence on Rock & Roll Hall of Famer Anthony.

'I did a double take when I saw fourteen-year-old Drew Barrymore at the bar, drinking with the Bukowski crowd. She was adorable, spoke with a potty mouth and carried on as if she was in her twenties. I was straining to approach her but backed off. I’d been in enough trouble. The next time I looked she was gone. A couple nights later she reappeared and in the same spot at the middle of the bar, entertaining the bartender. I pulled the trigger this time, and whatever I had to say she bought.'

“Lords of the Sunset Strip” will no doubt have a similar influence on its readers as well. It’s simply the biggest, baddest, boldest tale of Hollywood and Rock & Roll ever written.